A strategic lighthouse for the Gospel

Kenya sits at the base of the Muslim-dense nations which make up the ‘Horn of Africa,’ making it a strategic lighthouse for the Gospel across eastern Africa.

There are 42 linguistically distinct tribes across Kenya, some of which are only now about to receive the complete Bible in their own language for the first time. Many homes in the region where FMI’s partners serve have no access to electricity or running water, and conditions can best be described as “developing.”

While Kenya is a predominantly Christian nation (the Joshua Project notes that 48% of the population considers itself evangelical Christian), nominalism is rampant. Kenya (MNN) — In 2021, Kenya saw the deaths of pregnant women increase by 300 percent compared with 2020. Many of these pregnancies come from sexual assaults… […]
Do you like it?
Read more Kenya (MNN) — In Africa, many false teachers distort Christianity to their own advantage. The BBC’s Africa Eye recently visited one cult in Uganda known as the […]
Do you like it?
Read more Kenya (MNN) — What would you do if your pastor didn’t know the story of Jesus? That’s the situation facing some churches in Kenya… Read the […]
Do you like it?
Read more Hope in the middle of hardship & grief

“There is hope even in the middle of hardship and grief.” That’s one of the messages Pastor Jaali has reiterated to his congregation in recent months. […]
Do you like it?
Read more Kenya (MNN) — On the morning of February 2, a vehicle in Kenya ran over an explosive device planted by terrorist group Al-Shabab. All four occupants were […]
Do you like it?
Read more 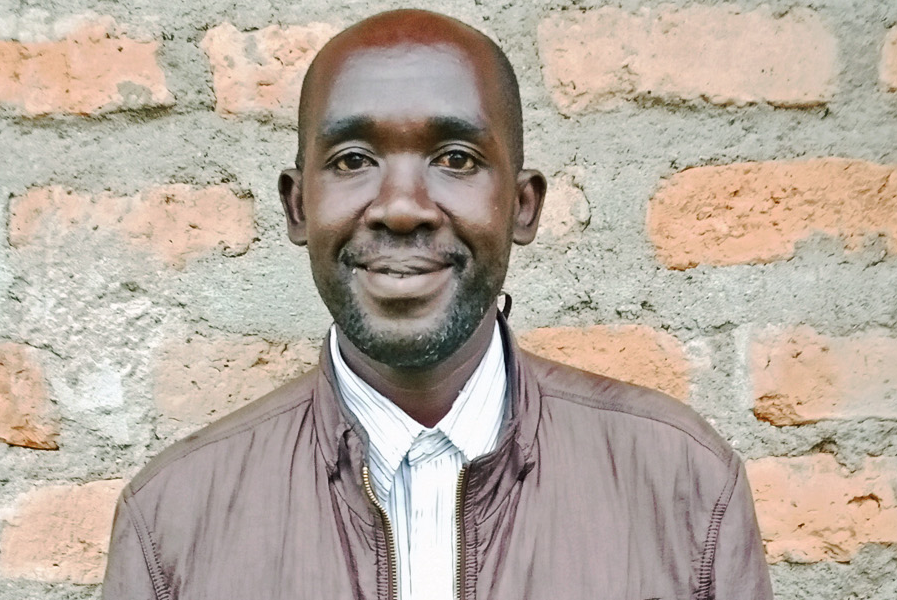 There are an estimated 4.3 million Muslims living in Kenya, which is about 11% of the country’s population; however, some authorities put the percentage much higher, at nearly 8 million, which would be about 20% of the nation. In recent years, Islam has made significant inroads in government and social institutions, such as banking. Struggling evangelical church planters serving in the remote western hills of Kenya have been forgotten and neglected by their more educated Christian compatriots in Nairobi. Many homes in this region have no access to electricity or running water, and conditions can best be described as “developing.”

A little more than a decade ago, among the Luo tribe, about 100 villages in western Kenya were decimated by HIV/AIDS, often with about 90% or more of their adult population having died. This has led to a significant crisis of orphan care. The impact on churches has been severe, as the make-up of most congregations is now predominantly children and youth, elderly widows, and just a smattering of employed adults (although this segment is now beginning to grow again as the children become young adults).

The cost of living in Kenya has doubled since 2010. According to tradingeconomics.com, during the past decade, Kenya’s inflation rates have risen sometimes as high as 31.5% in a single year; during the past seven years the GDP growth rate has consistently been less than 2%. According to the CIA’s World Factbook, “unemployment and under-employment are extremely high, and could be near 40% of the population” with more than 36% of the people living on incomes below the poverty level. Since 2010, a strong albeit informal alliance of evangelical pastors in the western region has been taking hold. The Luo tribe has recently established a Bible institute, which is working toward accreditation, and could serve as a seedbed for future local church planters.
Donate Now